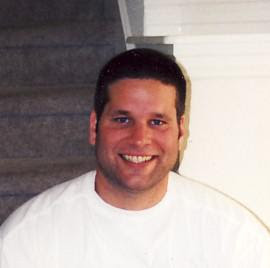 Do you need help fighting a driver's license suspension in Hubbard? Attorney Jack Byno is a lawyer that contests the suspension of driver's licensesthroughout the Dallas - Fort Worth area, including the Hill County cities of Hillsboro, Hubbard, and Whitney. Call the law firm of Jack Byno at 817-685-0912.