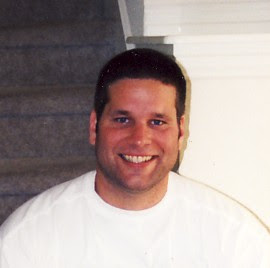 While some motorists regard driving as a basic right, the fact is that operating a motor vehicle is a privilege that must be earned and maintained by demonstrating safe and lawful driving. Under certain circumstances, an individual's Texas driver's license may be suspended or revoked for a specific length of time, depending on the person's driving record or history, and the particular violation(s).